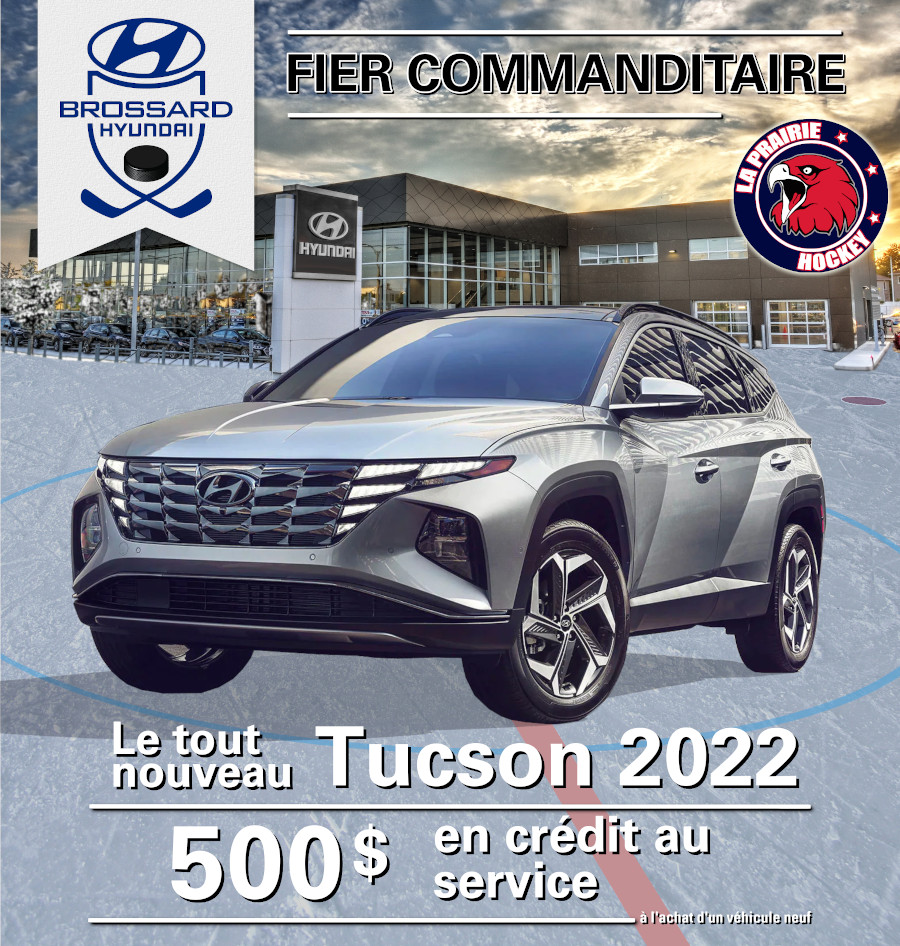 Upon presentation of the ad until December 31, 2022 ** $500 service credit with the purchase of a new vehicle at Brossard Hyundai.

By La Prairie Minor Hockey Association - Sunday, Jan 16, 2022
Great performance from the M13-A team that made it to the final of the Mont-Tremblant Gilles Cadieux tournament despite several pitfalls, we can be proud!
Congratulations to the whole team, coaches and parents for their encouragement! 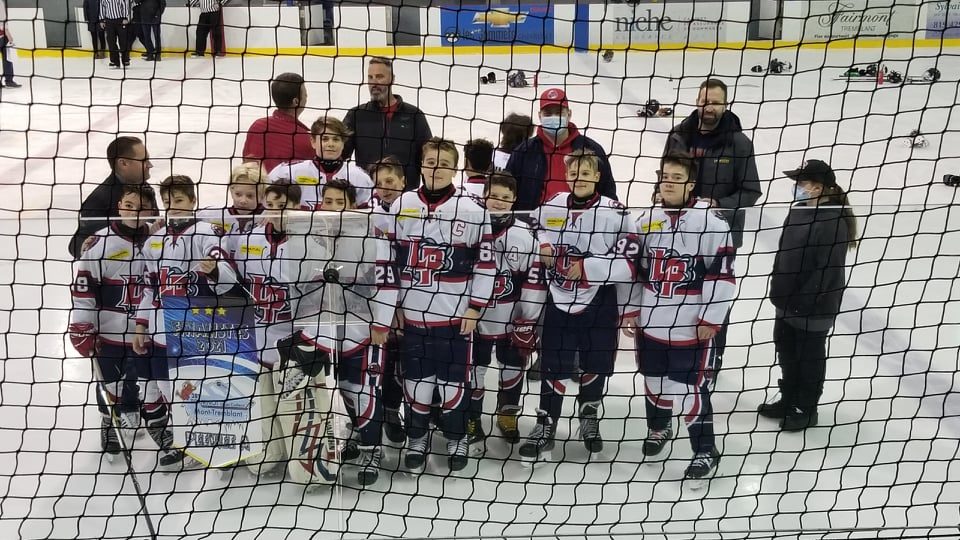 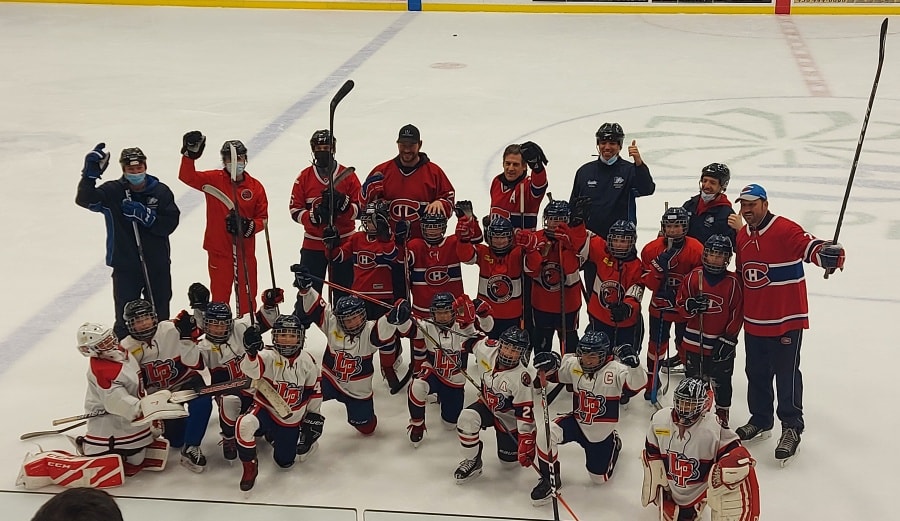 Two former Canadiens players lead a practice for the Hawks Atome A team.

March 13, 2022
By La Prairie Minor Hockey Association
Following their participation in a draw, the Hawks Atome A team had the privilege of having a practice led by Mathieu Dandeneault and Pierre Dagenais, two former players of the Montreal Canadiens. Practice took place March 12 at 1 p.m. at the municipal arena. Also, after practice, from 2 p.m. to 3 p.m., the 2 former players held an autograph session in the main hall of the arena.